The airline industry produces about 2.1% of all human-induced Co2 emissions. But the International Air Transport Association (IATA) says they want to reach net zero flying by 2050.

How do they get there? Sustainable aviation fuel (SAF), which produces up to 80% less CO2 emissions than traditional fuel.

In recent years, the airline companies such as Alaska Airlines and American Airlines have begun flying with SAF as an alternative to fossil fuel. Unlike traditional airline fuel that is derived from oil, coal, or gas, SAF can come from plant and animal materials.

But one company says they are taking SAF technology a step further, utilizing CO2 to create sustainable alcohols and fuel.

“For us, climate change is the greatest challenge that we’re facing as humanity to date, Gregory Constantine, co-founder and CEO of Air Company, told CNN. “So if we can work on technologies that take what was once really thought of as a problem and turn it into a solution, then that’s a massive win.”

Related: 6 Ways to Get Federal Funding for Your Sustainable Business

How the technology works

The Air Company says it mimics the process of photosynthesis. For those who flunked high school Bio, that’s when plants use carbon dioxide to create energy.

First, the company collects carbon from industrial settings such as ethanol plants. It separates the hydrogen from the oxygen and blends the captured carbon with the hydrogen and a mix of other compounds. The result is Airmade SAF, which takes the world’s most abundant pollutant and makes it a never-ending sustainable fuel source.

The company has partnerships with the US Air Force, JetBlue, and Virgin Atlantic. It hopes to have its fuel used on a commercial flight by 2024.

Not the company’s first rodeo

The Brooklyn-based tech startup was founded by Gregory Constantine and Dr. Stafford Sheehan. The company made waves in 2019 when it introduced Air Vodka—the “world’s first carbon-negative spirit.” Using a similar process as their alternative jet fuel, they capture CO2 and convert it into ethanol. 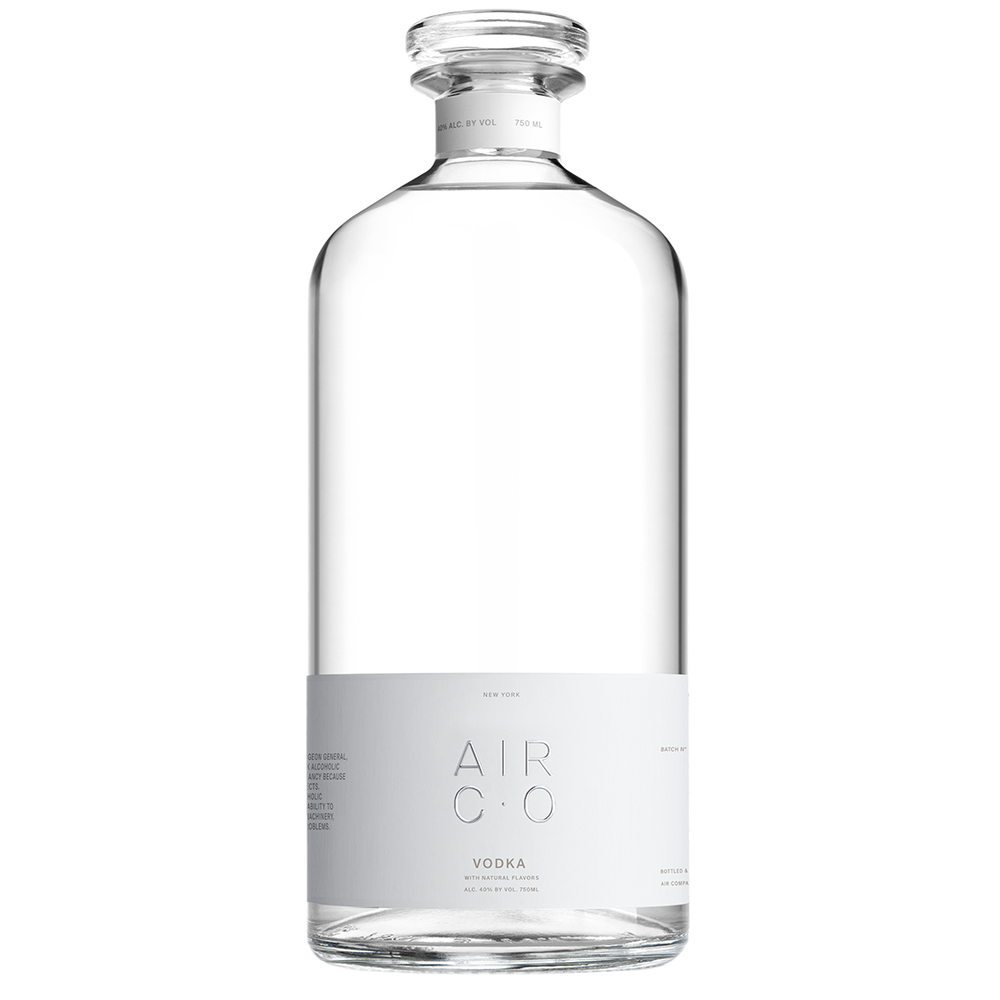 Air Company still has a way to go before it can fuel the entire airline industry. More testing is needed, and they need to increase their manufacturing capability. Their current test facility is about the size of a two-bedroom apartment.

Cost is also an issue. “To get to those, you know, large industrial markets like aviation fuel, which it is traditionally known as the hottest industry industries to decarbonize, is going to take time. It’s going to take a lot of money and a lot of effort,” Constantine said.